A Mediterranean plant of the nightshade family, with a forked fleshy root which supposedly resembles the human form and which was formerly used in herbal medicine and magic; it was alleged to shriek when pulled from the ground.

Probably due to its hallucinogenics and narcotics effects, mandrakes have always had an important place in mythology and get connected with magic, alchemy and a large number of superstitious traditions. A lot of the stories are really weird and creepy and we learned that

in the past mandrake was often made into amulets which were believed to bring good fortune, cure sterility, etc. In one superstition, people who pull up this root will be condemned to hell, and the mandrake root would scream as it was pulled from the ground, killing anyone who heard it. Therefore, in the past, people have tied the roots to the bodies of animals and then used these animals to pull the roots from the soil.

In Forgotten Hill things are never creepy enough, and we learned that mandrakes occupy a very important place.

The aim of this article is to summarize what we discovered so far because Mandrakes will not cease to amaze us! 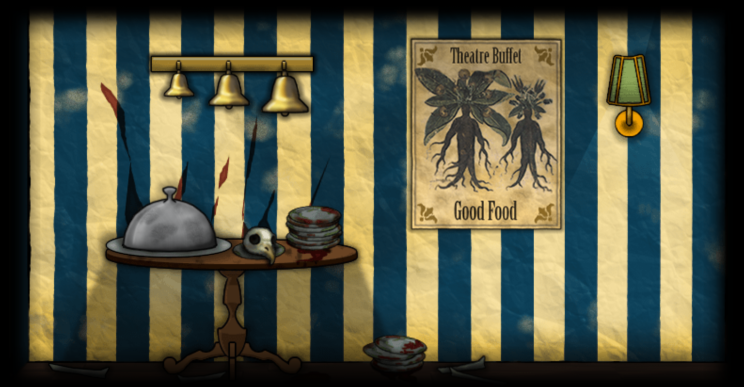 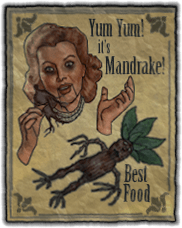 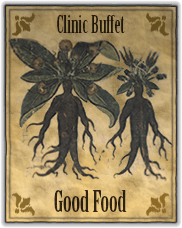 We can also feed creatures with mandrakes, as seen with the weird goat-like thing imprisoned in the Surgery Clinic dungeons and the fiendish hybrid creature who is guarding the house of Buried Things.

Some other mysterious critters love to drink mandrake’s blood: 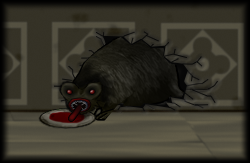 Mandrakes have also shown special powers:
if stabbed they bleed, and their blood is so important that everyone seems to be trying to collect it. It can even sprout a dead branch! 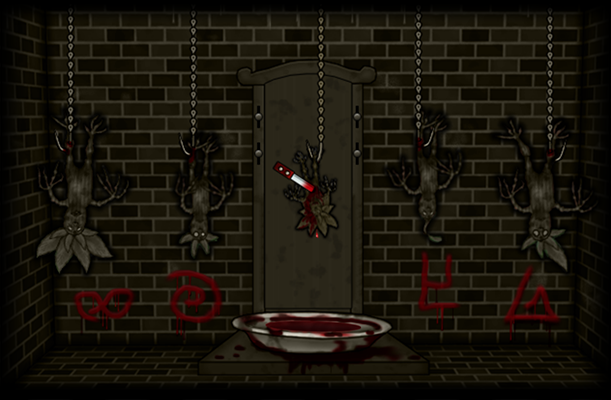 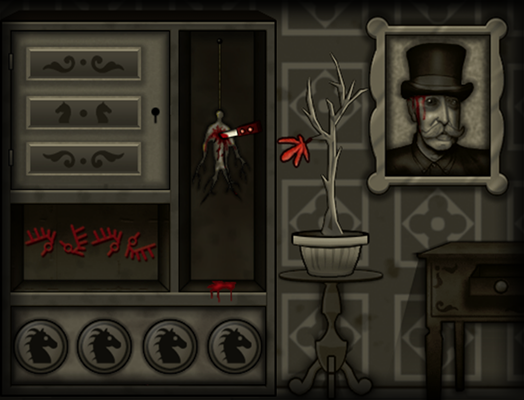 Their extract mixed with electricity is the key to important scientific discoveries: 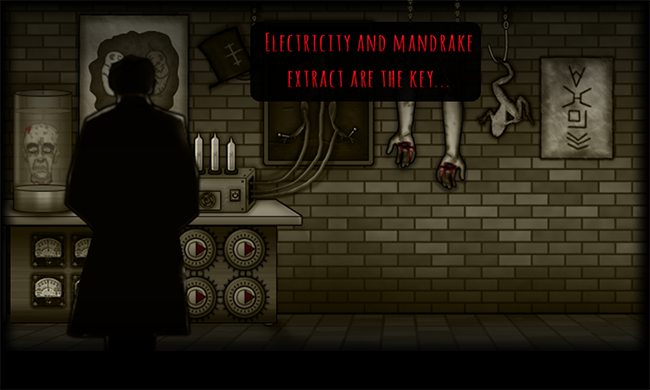 So, what’s so special about Forgotten Hill’s mandrakes? These are not vegetables simply grown on soil, there is something inside, a soul has been put inside them! 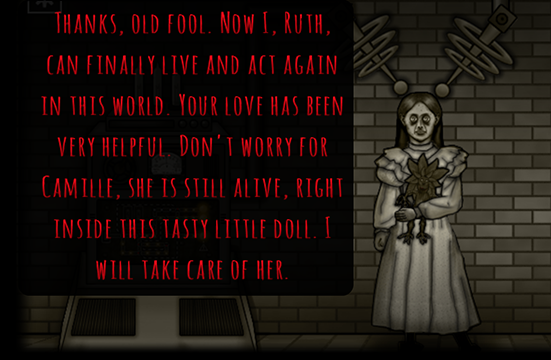 So, you can be sure that we will see many other mandrakes in the future! 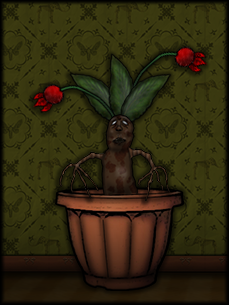